The history of Source Alliance 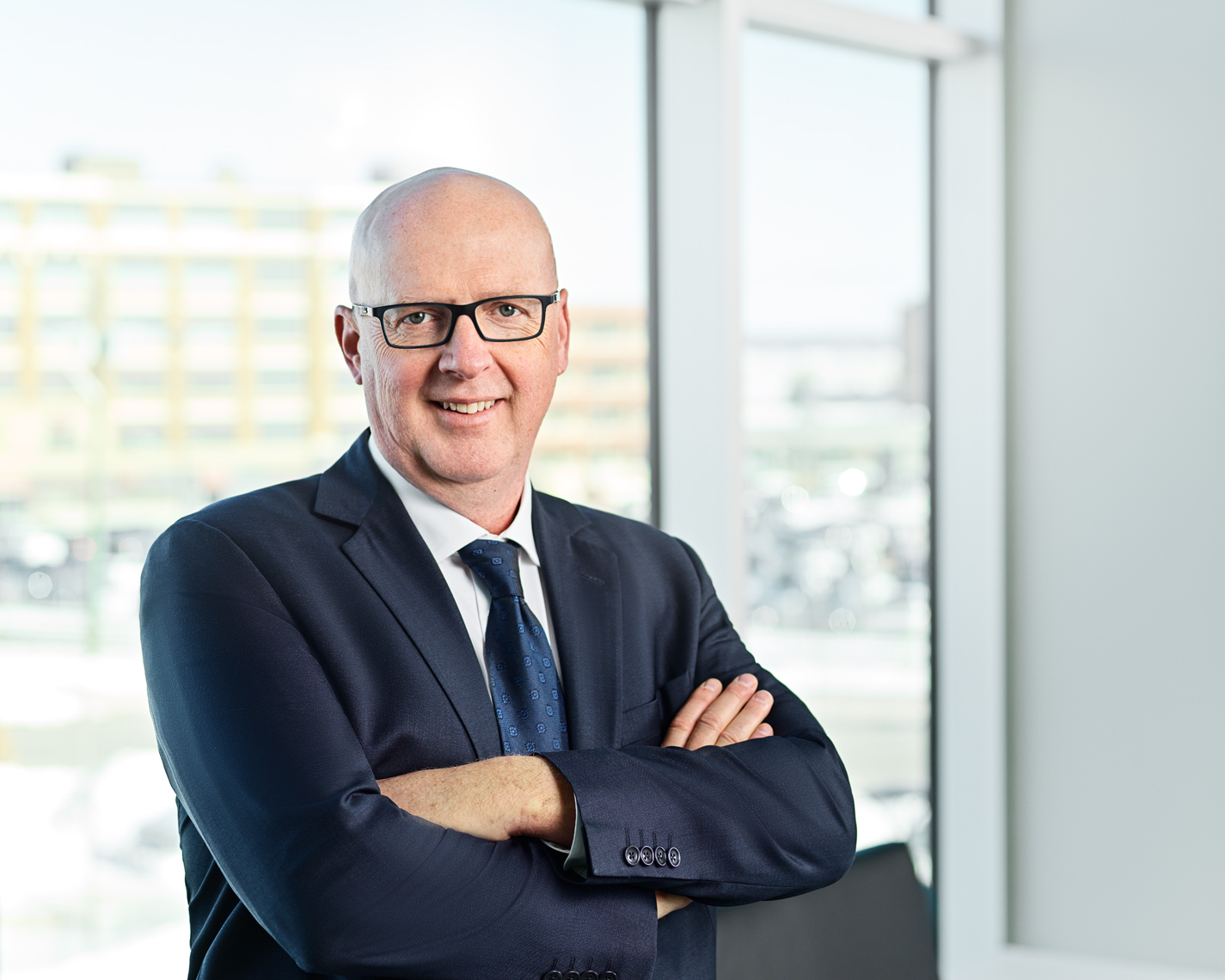 Jean-Paul Desjardins was born and raised in Dieppe, New Brunswick. He holds a masters degree in public administration from l’Université de Moncton and a bachelor’s degree in sociology and political science from the University of Ottawa. He is also a certified commercial diver from the Canadian Underwater Training Centre in Toronto (CUTC was a private school operated by retired officers of the Royal Canadian Navy). He spent three years working on oil rigs, hydro-electric dams, nuclear power plants and other underwater construction sites in Canada and abroad.

Jean-Paul started his professional career working as a research analyst for Price Waterhouse and the Canadian Centre for Management Development in Ottawa. In the mid-nineties, he attended a speech by Frank McKenna in the Ottawa region.  At the time, Mr. McKenna was Premier of New Brunswick and making speeches before groups of expats trying to recruit them to return home to establish and contribute to the future of the province. Jean-Paul was deeply inspired by the speech and the prospect of returning to the Maritimes. He is one of those who decided returned home as a direct result of attending one of those speeches.

After returning to New Brunswick and spending a year building up the International Branch of the Department of Advanced Education and Labour, in 1997 he started his first consultancy business called ADCOM Group Inc. ADCOM’s main consultancy niche was fund acquisition. For the next seven years, Jean-Paul worked in fund acquisition for businesses, government agencies and non-profit sectors. Over that period, he conducted consultancy work for Maritime-based organizations but also in Central Canada and aboard. His work brought him to projects in Italy, Romania, Turkey, Mexico, France and the United-States. Several of the projects Jean-Paul was involved in required the assembly and management of interdisciplinary expertise to take the projects to full implementation. This is where Jean-Paul developed and perfected his interdisciplinary team management model.

While he was with ADCOM, Jean-Paul spearheaded an innovative partnership between CCNB-Dieppe, ACOA, Industry Canada and a non-profit organization – Dieppe Net Inc. In 2004, the consortium asked him to step in as their CEO and he accepted considering he had a young family and need to reduce his travelling schedule. On-line learning was just being introduced to the market at the time. The consortium built an on-line resource called Entrepreneurinc.ca to provide on-line support to young entrepreneurs of Atlantic Canada. The group built one of the first accredited on-line Small and Medium Management Program in Canada. It also developed one of the first on-line business tutoring programs matching young entrepreneurs to senior business owners. It also developed a comprehensive on-line resource to assists entrepreneurs with succession planning. In addition, the group developed on-line resources to assist high school teachers involved in entrepreneurship in the classroom. The project was closed in 2008 after federal programs were cancelled.

In 2008, Jean-Paul carried on with his fund acquisition and project management work he had started with ADCOM. He operated under his own name from 2008 to 2012. In 2012, he started conducting Major Capital Campaigns in partnership with Montreal-based BNP Philanthropic Management. In 2013, BNP and Jean-Paul created a joint venture called BNP Atlantic and became its founding president.

In the years following, Jean-Paul built a strong mentoring relationship with Jean-Robert Nolet, who had the founding president of BNP and who had conducted over 300 major capital campaigns during the course of his career. Jean-Paul spent countless hours learning about the philanthropic consultancy trade while being mentored by Jean-Robert over the six years he spent with BNP. When Jean-Robert Nolet passed in the summer of 2018, Jean-Paul decided to sell his shares in BNP Atlantic and to start a new company that integrates philanthropy with the rest of the expertise he had developed since the early days of ADCOM Group in 1997. 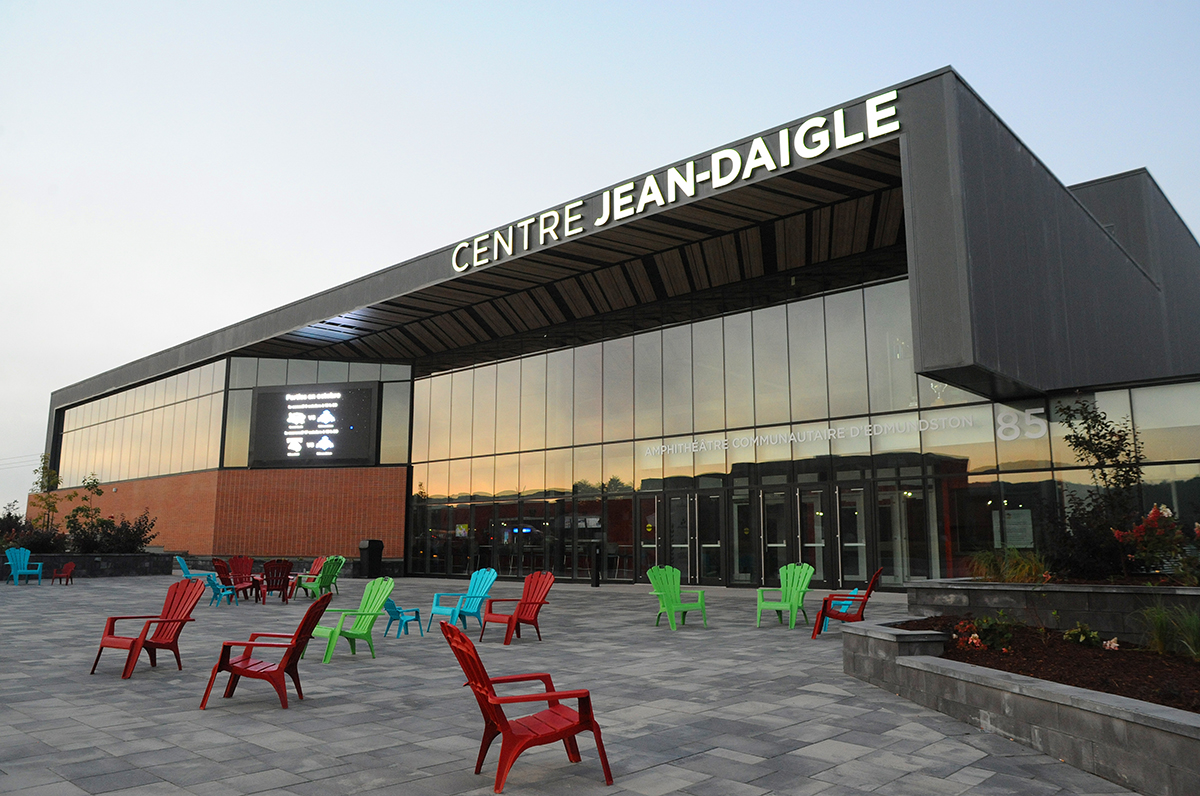 Let’s develop something great together.